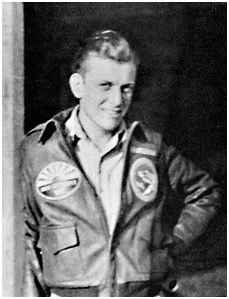 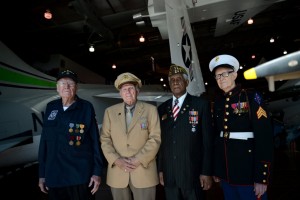 An estimated 20,000 to 25,000 people are expected to line downtown Dallas streets in two weeks to celebrate Veterans Day and honor those who served during World War II, which ended 70 years ago.

The city’s annual Veterans Day parade is scheduled for Nov. 11 and features seven grand marshals: six men and one woman. Their names were announced today and include Romus “R.V.” Burgin, whose story was told in the HBO miniseries The Pacific.

“These people of this great generation literally saved the world,” he said. 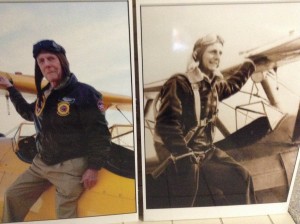