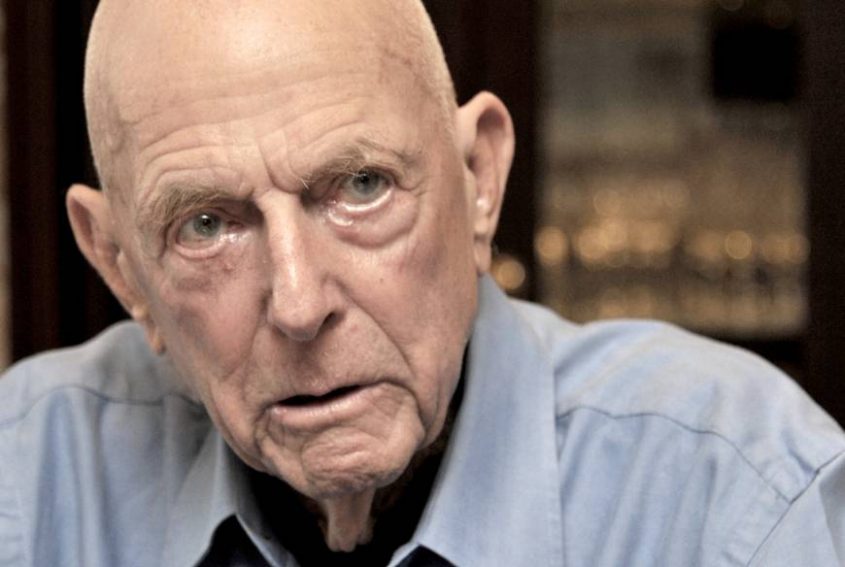 As Hawaii prepares to mark 75 years since Japan’s attack on Pearl Harbor thrust the United States into the war in December, Yellin is reaching out to children to tell his tale.

Popularly known as the fighter pilot who flew the last combat mission of the war, Yellin, at the age of 92, remains a captivating storyteller.

“I’m just an ordinary man who’s had an extraordinary experience in life,” he told The Japan Times in an interview in Tokyo last week.

Please click the link below to read the full feature: