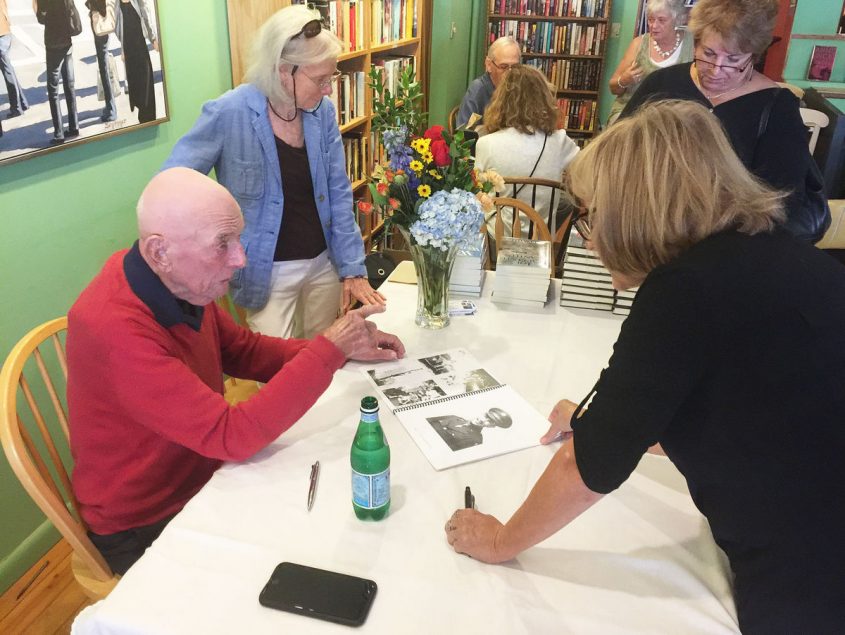 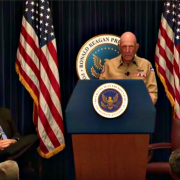 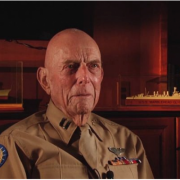 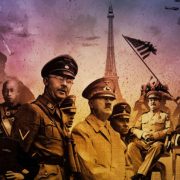 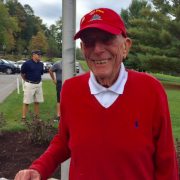 Ian Scotto Co-Host & Producer of SOFREP Radio Producer of The Power of Thought...
Scroll to top