Jerry Yellin - Flew and took control of a Stearman PT-17 at the very same airport he trained at decades ago.

featured in PEOPLE - WWII Fighter Pilot Finds ‘Family’ with Japanese Kamikaze Pilot After Their Kids Fall in Love: ‘We Are All Human’ 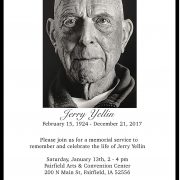 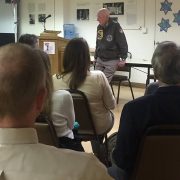 Jerry’s Guest Blogs on Other Websites:

Jerry has been a guest contributor on multiple websites, sharing his stories and experiences before, during, and after WWII. You can find a great collection of his guest blogs here: